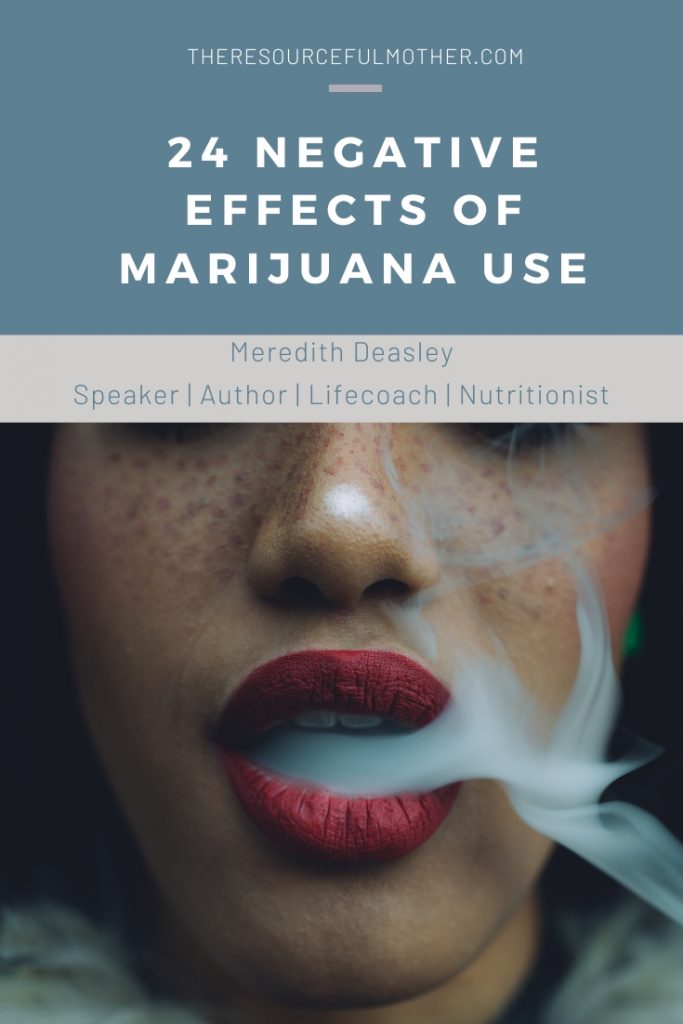 With all of the people extolling the benefits of Marijuana and Oprah’s recent admission that she smoked Marijuana for the past thirty years plus, many are probably wondering, “How bad can this drug be?” I decided it was time to inform you of the adverse effects of the drug. Marijuana is the most commonly used illicit drug in the North America. Since 2007, its use has increased among young people and today more teenagers smoke Marijuana than cigarettes, according to annual survey data. To make matters worse, the amount of delta-9 tetrahydrocannabinol (THC) in Marijuana samples, confiscated by police, has been increasing steadily over the past few decades. In 2009, THC concentrations in marijuana averaged close to 10 percent, compared to around 4 percent in the 1980s. Here are 24 negative effects of Marijuana use.