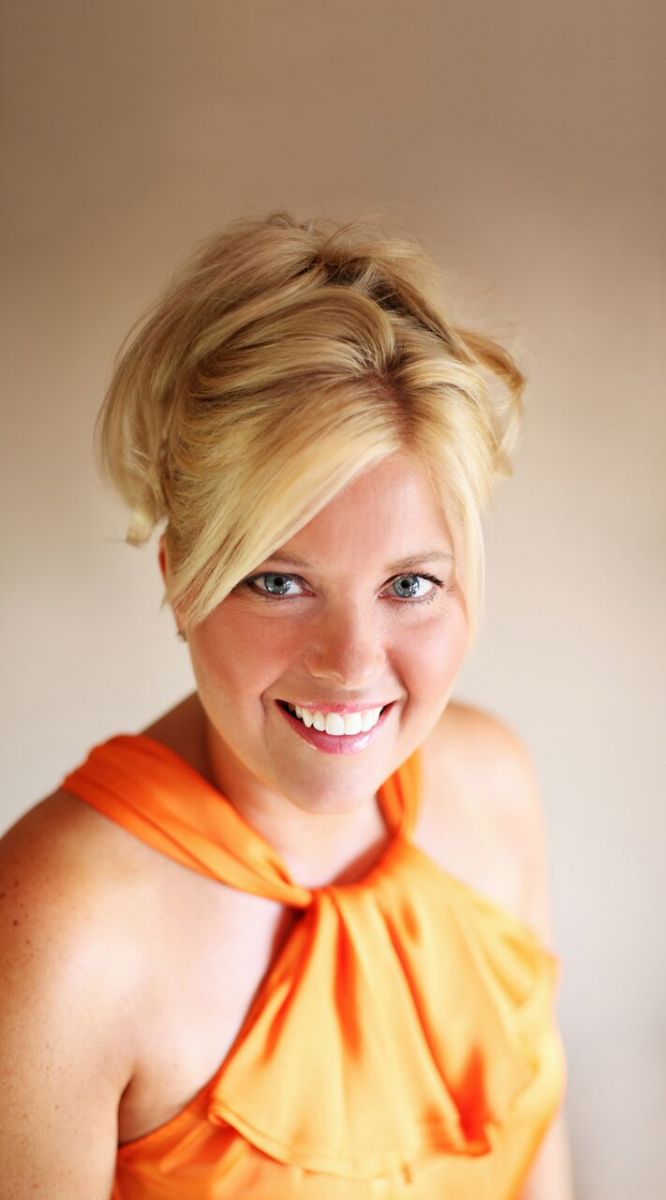 After acquiring a BA in Sociology, Meredith Deasley worked in the commercial insurance industry for 10 years. It wasn't until she had two children, both with multiple food sensitivities and allergies, that she came to understand the power of food.

In 1999, Meredith gave birth to her first daughter, Taylor. Within 24 hours of her arrival, Taylor's reactions to foods became apparent. As a newborn, Taylor experienced bouts of projectile vomiting, colic, and constipation. As a toddler, Taylor became extremely constipated, to the point where she was in pain for the better part of 6 months. As a young girl, mood swings began to surface.

As a result of extensive research, Meredith learned that food sensitivities and allergies were the culprits and that Taylor, in fact, had problems with all of the common allergens.

In 2002, Meredith gave birth to her second daughter, Paige. Paige also had food sensitivities! Meredith approached the raising of this child very differently, as a result of her research on nutrition. She also tested what she had learned with Taylor, on Paige, to see if the teachings applied to more than one child. She was thrilled to find that the knowledge she had gained was sound!

Today, Meredith's daughters can eat any food without any major repercussions.  When they have colds, they have the sniffles or a cough for a couple of days and then they are back at it.  They have excelled academically and athletically throughout their years in school.  Meredith needs no further proof of the power of food.

Meredith's girls, Taylor and Paige, have always been her inspiration and the reason she has set out to learn everything under the sun about having healthy, happy families. 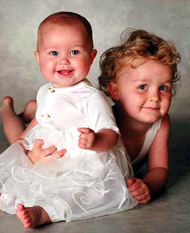 Meredith's major focus has been on "food" and "emotions" since 1999. She is a Registered Nutritional Consulting Practitioner (RNCP) and Registered Holistic Nutritionist (RHN) graduating from the Canadian School of Natural Nutrition (CSNN) in Richmond Hill, Ontario with Certificate of Merit. She specializes in pediatric nutrition but helps individuals of all ages. In 2010, her book The Resourceful Mother's Secrets to Healthy Kids was published; it assists parents in tackling food sensitivities and allergies and helps them heal their children. In 2012, Meredith became a kids life coach, through the only program developed specifically to help families, endorsed by the International Coach Federation (ICF). She then became an adult life coach. In 2014, her book The Resourceful Mother's Secrets to Emotional Health was published; seven of the ten chapters assist individuals in healing from the past, coming to love themselves and living the lives they desire for themselves. Three of the ten chapters assist parents in raising the most emotionally healthy children possible. This book is for everyone who wants to learn to look at life through the lens of their heart.

In 2018, her book The Resourceful Mother’s Secrets to Spiritual Vitality was published. This book increases people’s perspective about themselves, others and the circumstances of their lives like no other. Meredith also shares the unique way in which she works in helping clients physically, emotionally and spiritually.

Today, Meredith owns The Resourceful Mother, a company whose major function is to help adults and children heal themselves physically, emotionally, and spiritually and for some, prevent the need for healing all together. She delivers key note speeches and regularly conducts seminars for health conscious audiences, corporations, schools, parenting centres, and more. She teaches Pediatric Nutrition and Body, Mind, Spirit to future nutritionists at CSNN. Her book is the textbook for the pediatric course at the Edison Institute of Nutrition – a worldwide correspondence nutrition program. In May 2018, Meredith received the Lifetime Achievement Award in nutrition. Meredith meets with people on an individual basis, teaching them how to do things differently than the majority, in order to have the healthiest and happiest families possible. Meredith's blog is read in 170 countries and 6100 cities around the world. There has never been a family that The Resourceful Mother could not help.

After hearing from doctors that both of my children's stomach problems could only be corrected with surgery, we were devastated. Meredith's knowledge has helped us discover methods for controlling their food sensitivities and has helped eliminate the adverse symptoms in a natural, non-intrusive way. It has made all the difference in our lives.

Mother and owner of Tickle Your Tummy

After years of dealing with my children's moodiness, stomach aches, and runny noses, Meredith led me to the experts who helped me come to understand the root causes behind the discomfort my children were experiencing. Now life is so much easier for my whole family.

I was a desperate mom when my child was diagnosed with Autism. She was non-verbal with repetitive movements, no eye contact and bowel challenges. Today, my daughter is speaking 3 languages fluently, has many friends and her level of reading and writing is 4 years ahead of her peers. Thank you for showing me the way so clearly!