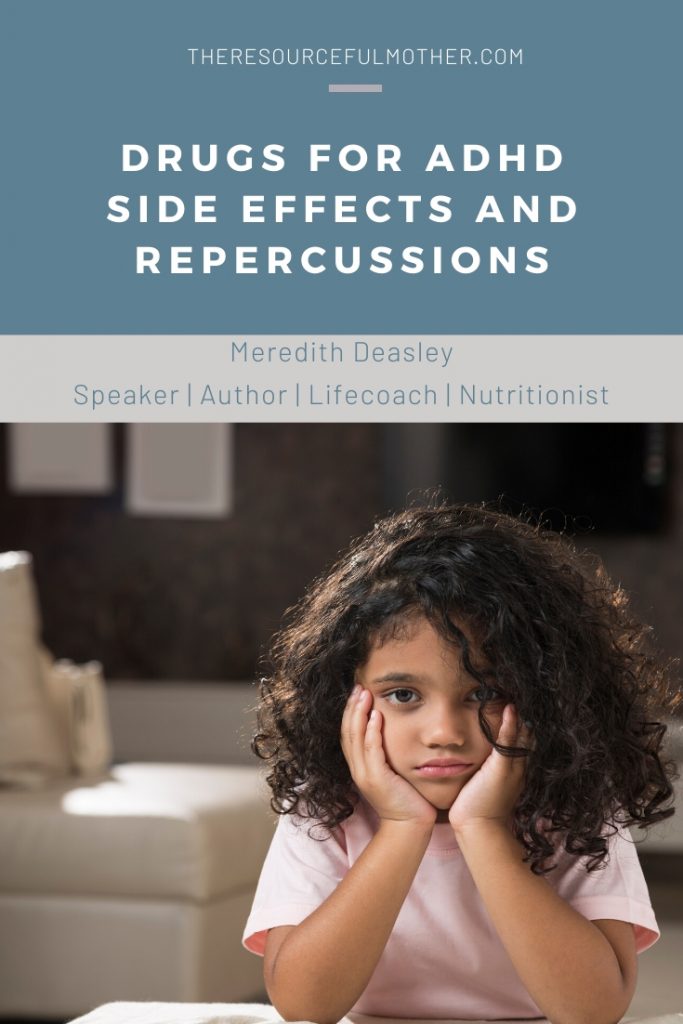 You will notice that many of these behaviours are commonly found in children as well as adults! Unfortunately, 90% of children diagnosed with Attention Deficit Disorder (ADD/ADHD) are prescribed Ritalin or similiar drugs. Ritalin is actually a class 2 controlled narcotic, in the same category as cocaine, and is highly susceptible to abuse and dependence. The two most common side effects of Ritalin are insomnia and lack of appetite – lack of sleep and lack of nutrients, pretty major side effects. And most of the children that are prescribed Ritalin, end up becoming a shell of their former selves because a type of numbness sets in. Other side effects of Ritalin include: