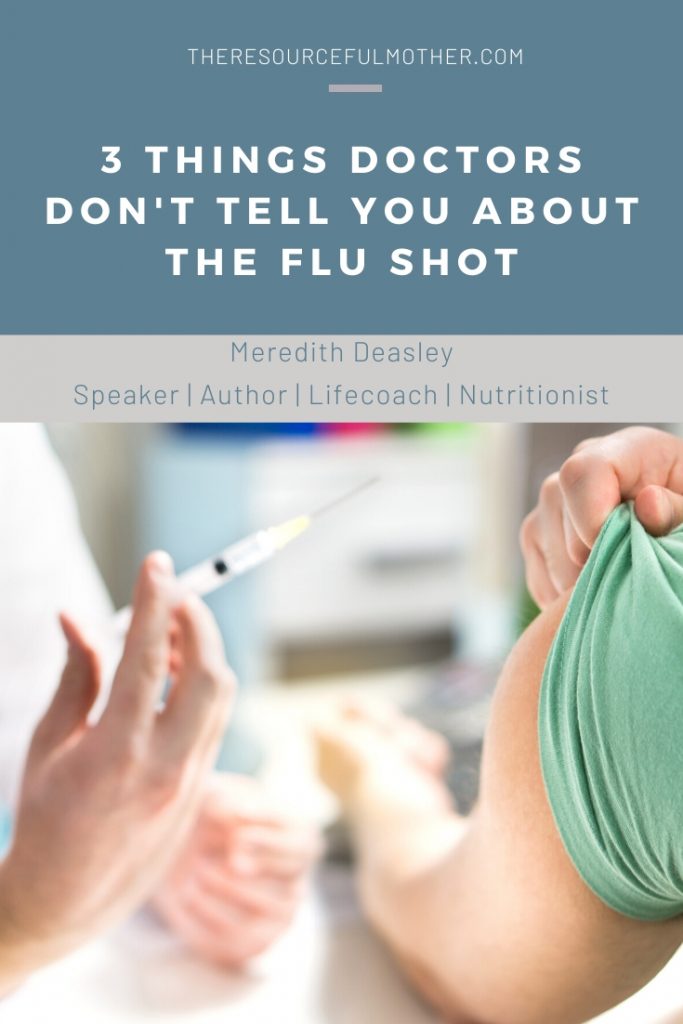 This mother had contacted me after the first dose of the shot, describing similar symptoms. After that dose, the children were sick and miserable for 3 weeks. It wasn’t until the children had the second shot, that their mother realized it was the flu shot that had paralyzed their household for so many weeks.