Homeopathy – Remedies That Are Natural and Safe 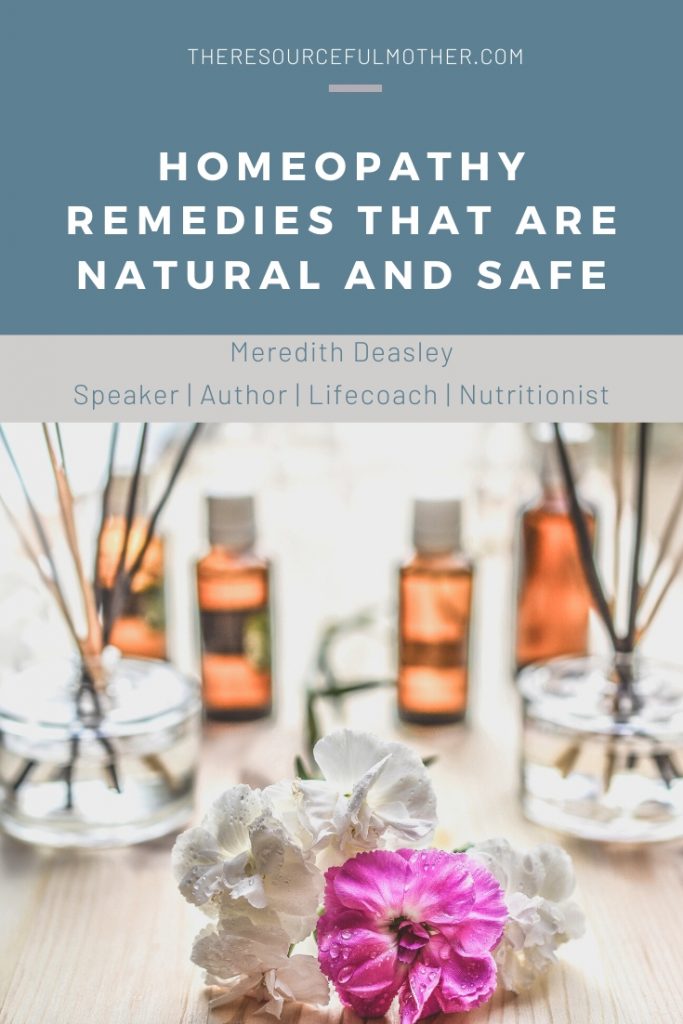 I have used homeopathy to heal my daughters more often than any other complementary therapy.  Homeopathic remedies are completely natural and safe.  They also happen to be the least costly of all of the alternative disciplines.

In 400 BC Greece, Hippocrates mentioned homeopathy in his writings.  By 1900, almost 25% of American physicians practiced homeopathy!  Frustrated with the barbaric and ineffective treatments offered by orthodox medicine, doctors were using homeopathy as a safe, gentle and effective alternative.  This diminished the use of mass produced and marketed drugs.  As a result, the American Medical Association (AMA) was organized with the explicit purpose of eliminating the practice of homeopathy in the United States.  It wasn’t many years later that the bond between the AMA, allopathic physicians and the pharmaceutical industry was cemented.  Homeopathy was not unique; it was merely the first in a long line of alternative health care methods the medical association singled out for elimination.

Almost a century later, homeopathy became a powerful force for healing individuals again.  Homeopathy works by stimulating the body’s own ability to heal itself.  There are over 3000 different homeopathic remedies (tiny white pellets, the size of a pierced earring hole, that taste good), all made from natural materials (plants, minerals and elements).  Homeopathy helps the body heal itself more effectively and faster.  It is particularly effective in children because their bodies are so clear and responsive.  Remedies can help with any symptom, condition or disease involving the immune system.  Homeopathic remedies contain no molecular structure, they are purely energy and therefore, they can be used safely, without the risk of side effects or interfering with prescription medications.  This is what makes homeopathic remedies distinct from other forms of alternative medicine.

There are acute remedies available through homeopathy.  For example, Aconite may be considered for a sudden illness or trauma such as an earache if symptoms coincide.   Antibiotics may clear up an ear infection but the long-term effects of the drugs on your child’s body are far reaching, as you now know.  Sometimes antibiotics don’t even clear up an ear infection, which means another trip to the doctor and waiting to see if the next antibiotic makes the difference.  In the mean time, your child might be in pain or lose hearing.  The acute homeopathic remedy that is right for your child’s symptom is fast acting.

There are also constitutional remedies.  For example, Lycopodium is based on symptoms unique to your child, taking personality into account.  These remedies can eliminate imbalances in the body and mind (i.e. chronic ailments).  Constitutional remedies are known for their long-term health benefits.

What makes homeopathy so effective, is that each remedy is chosen for the unique symptoms of each individual.  That’s why two children with the same ailment or illness may receive a different remedy.  When my first daughter had the chicken pox, she suffered terribly, one night in particular.  The next day, I called our homeopath and asked for a remedy.  After hearing all of Taylor’s symptoms, the homeopath prescribed the acute remedy called Rhus Tox.  Within hours of giving the remedy to Taylor, her pox scabbed over, the itchiness went away and she was on the mend.  When my second daughter caught the chicken pox from Taylor, hearing her symptoms, our homeopath prescribed Sulphur.  Paige experienced the same quick recovery as her big sister.   I could give you countless examples of the fast acting healing power of homeopathic remedies.

Without the use of complementary therapy, children have to just suffer through the chicken pox.  Some might say, “Well, what’s wrong with that?”  My belief is that there are enough challenges in the world that each individual is faced with, so why create unnecessary challenges?  I believe our role as parents is to do whatever we can to eliminate our children’s suffering.

Every member of our family of four has been on a constitutional homeopathic remedy.  Taylor takes hers once a week.  I took one about every three months.  Everyone is different in terms of which constitutional remedy is needed and how often it is required.  Taylor’s remedy diminished her fears.  My remedy relaxed me and helped me to see things more clearly.  Paige’s remedy helped her become less sensitive in general but particularly to foods.

Don’t just take my word for it.  Simply try giving your child a dose of the homeopathic remedy called Arnica the next time your child is in pain and watch how quickly their pain is relieved.  Every child can benefit from homeopathy. In my book, The Resourceful Mother’s Secrets to Healthy Kids,  I describe a number of homeopathic remedies and their uses.

An article written for Mothering Magazine, described how a mother found that homeopathy healed her sons of anxiety and tics and twitches, and states, “Homeopathy’s long and venerated history in the U.S. includes successful treatment of numerous epidemics of the 1800s, such as flu, cholera, typhoid and smallpox outbreaks.”

Have you tried any homeopathic remedies? I love receiving feedback on my blog. And here, you’ll get commentluv. This is a plug-in that allows you to leave a link back to your own site when you leave a comment.