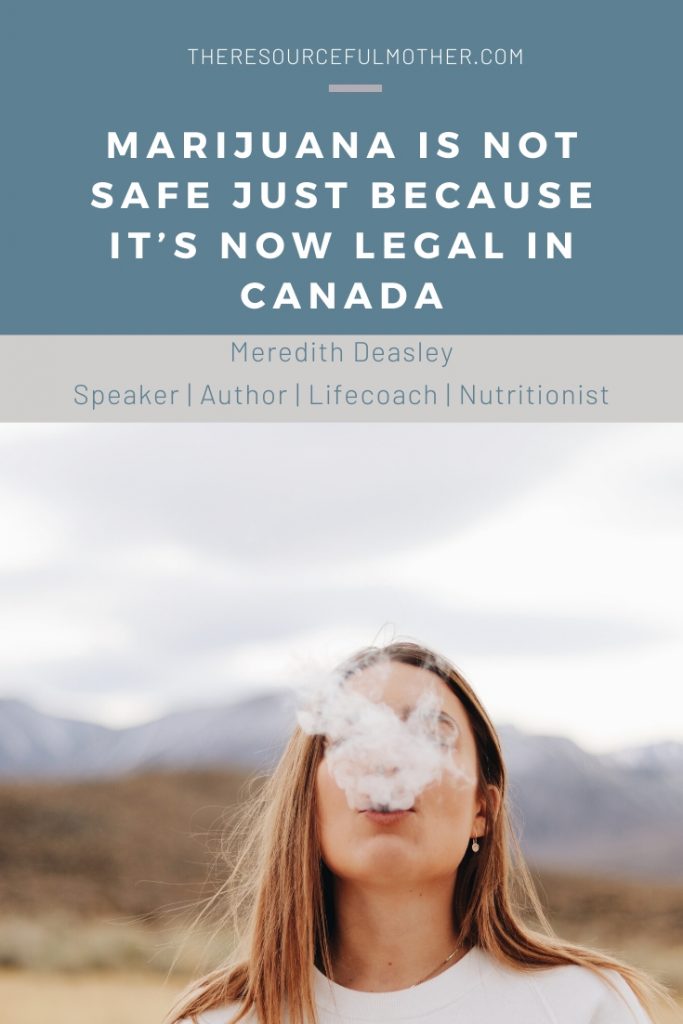 When smoked, Marijuana affects users almost immediately and the effects can last for one to three hours. When it is baked in brownies or cookies, its effects usually last even longer. Here are 24 negative effects of recreational Marijuana use.

What are the short-term effects of recreational marijuana?

When high doses of recreational marijuana are used, users can experience the following symptoms:

What are the long-term effects of recreational marijuana?

Because Marijuana smoke contains 3 times more tar and 50% to 70% more cancer-causing substances than tobacco smoke, it would make sense that smoking Marijuana would increase the risk of lung cancer although researchers have not been able to prove this because of all of the other factors that increase the risk.
Contrary to common belief, Marijuana is addictive. Estimates from research suggest that about 9 percent of users become addicted to Marijuana; this number increases among those who start young (to about 17 percent, or 1 in 6) and among daily users (to 25-50 percent). Also, Marijuana use often leads to other drug use, with even more perilous results.

My brother and best friend in the whole world started smoking Marijuana at the age of fifteen and went onto other more potent drugs, eventually dying of an accidental drug overdose at the age of 31. Please do everything in your power to understand the harmful effects of this drug and prevent those you know from masking their pain with drugs.

Sources: Foundation for a Drug-free World, National Institute of Drug Abuse and Government of Canada