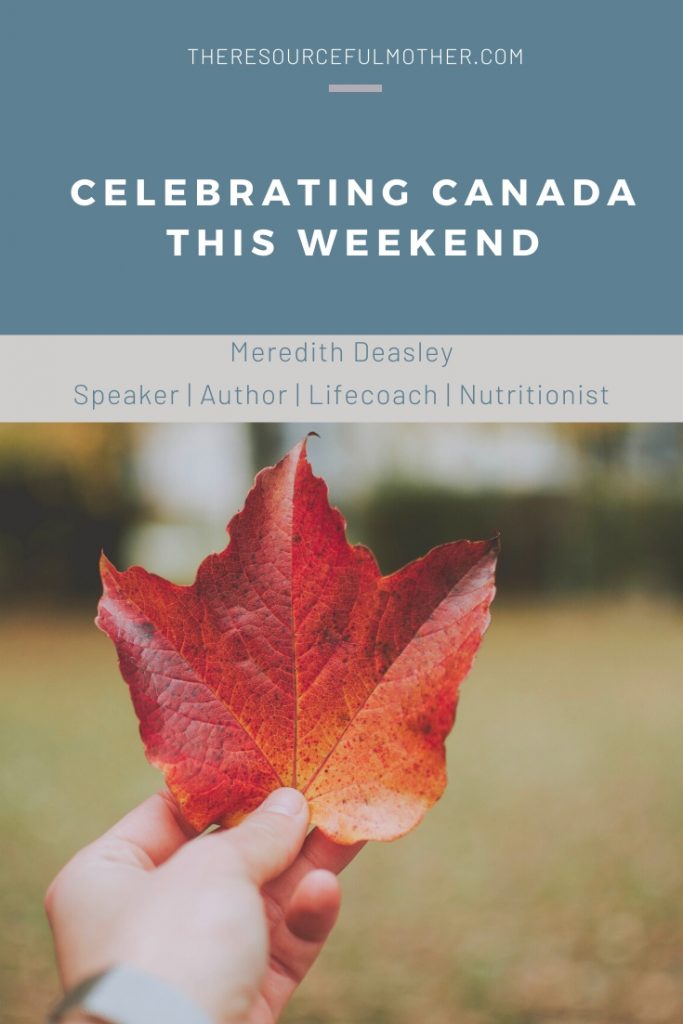 Last week, a young Triple A hockey player came to my office, wanting help preparing himself both physically and emotionally to hit the big leagues. Within a few minutes of talking to him, I noticed that he didn’t have a vision for his future in the NHL. By the time we finished our appointment, he left with a clear vision of what he wanted and a big smile on his face.

A year ago, my friends and I created a vision of how we would celebrate Canada’s 150th in Ottawa this weekend. Many people in both Toronto and Ottawa warned us about the expected bad weather, the crowds, the security lines, and the traffic that we would have to face. We maintained our vision.

On Saturday, July 1st the energy in the Byward Market and in front of the Parliament buildings was palpable. Prince Charles described “peace, fairness and respect” as “the spirit of Canada”. He said that Canada was looked up to around the world for how inclusive we are and for our compassion and caring for others. He spoke about how inspiring we are as a nation. My heart swelled with pride because I knew his words to be true. The natives were at the eternal flame dressed in full regalia, singing and dancing. Members of the RCMP were omnipresent. Peter Mansbridge was in attendance; it was his last day of work before heading into retirement. There were numerous homegrown singers performing on the stage, one after the other. 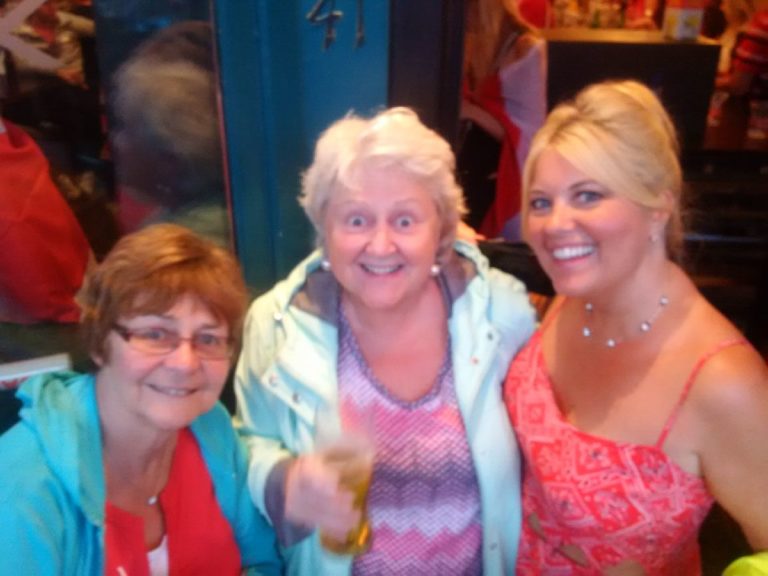 When the torrential rain came, my friends and I were under tents and in sheltered areas, having our pictures taken with groups of policemen. When we waited for an hour at a table to be served drinks, we went up to the bar and were sipping our drinks within five minutes of ordering them! One of the bartenders was a part-time stripper…I guess I said a few things that got him going and before you knew it, he had ripped off his white suspenders and was pulling them back and forth between his legs, while the customers witnessing his display went crazy. The Canadians sitting around the bar were so friendly, quick to laugh, kind and complimentary (would that really be different than any other bar in Canada?). We were all talking to one another at this point, enjoying drinks with one another, and taking pictures. A couple of hours later, none of us wanted to leave but it was time to prepare to see the fireworks. When we saw the long winding lines leading up to the top of Parliament Hill, we didn’t turn away but joined right in, talking to all sorts of people on the way up. At the second security checkpoint, my friend made one of the policemen so happy with her compliment that he shouted out how much he loved his job, giving her a huge hug and smiling for my camera. 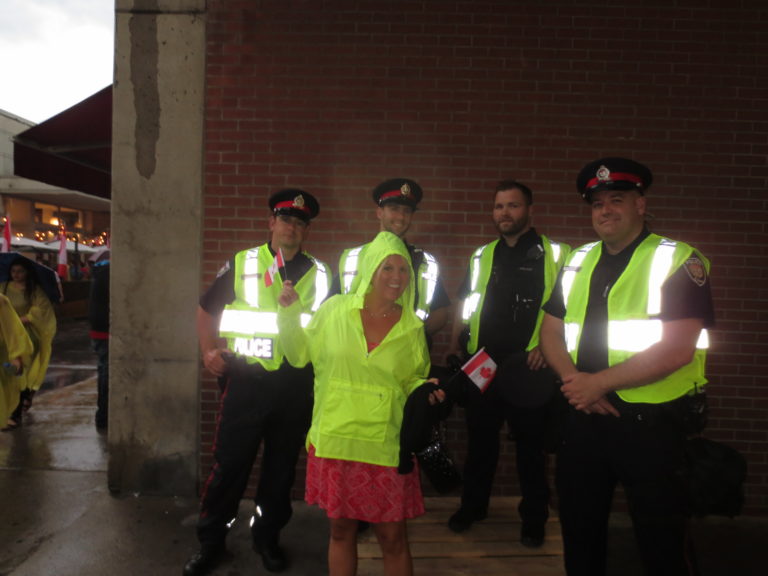 It was Prime Minister Trudeau and his wife, Sophie that greeted us on the stage at Parliament Hill. They were clearly so happy to be there, so enthusiastic and loving. They talked about how Canada was always improving and described setting our sights higher and higher. They took turns describing their beliefs about Canadians and the direction our country was moving in. They introduced more of our Canadian greats such as Gordon Lightfoot, Serena Ryder, The Tragically Hip and Patrick Watson, prior to each of their performances. Even Montreal – born Cirque du Soleil put on a show for us!

By the time the fireworks were blasted into the hot night’s sky, my pride in Canada was overflowing. As I watched the lights shooting all around the Peace Tower, I looked around at the crowd surrounding me and took in the smiles on their faces and their applause. I noticed the young and old dressed to show their patriotism and then heard all their loud cheering as the final set of fireworks was set off. I got choked up thinking about how safe our nation really is and how much freedom we each have to be ourselves and live the lives that we want to live. 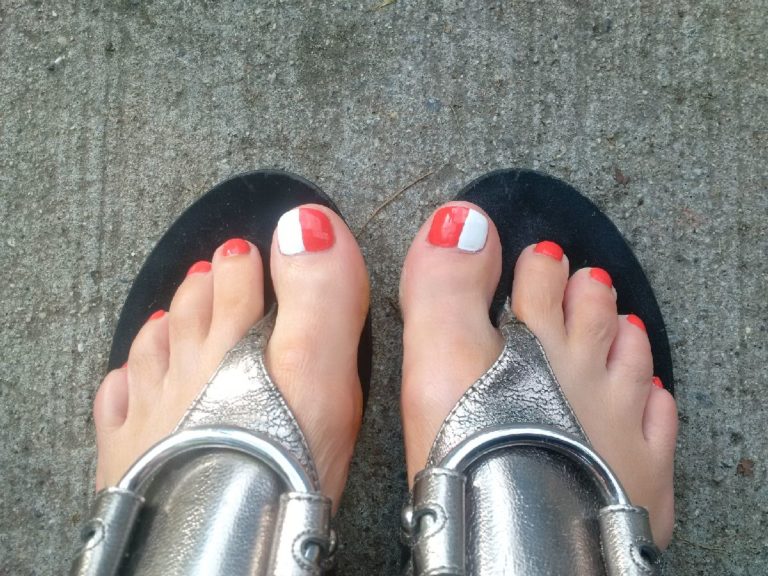 To get home, we hopped on a bus decorated as a Canadian flag but were unsure of where our stop was. A young girl who came to Canada from a war-torn part of Afghanistan five years ago, gave us directions in perfect English so that we could make it home.

And in the end, I realized that my vision for celebrating Canada’s 150th birthday had come true; it was exactly how I had hoped it would be, in fact, it was even better. And so was my vision of my country.