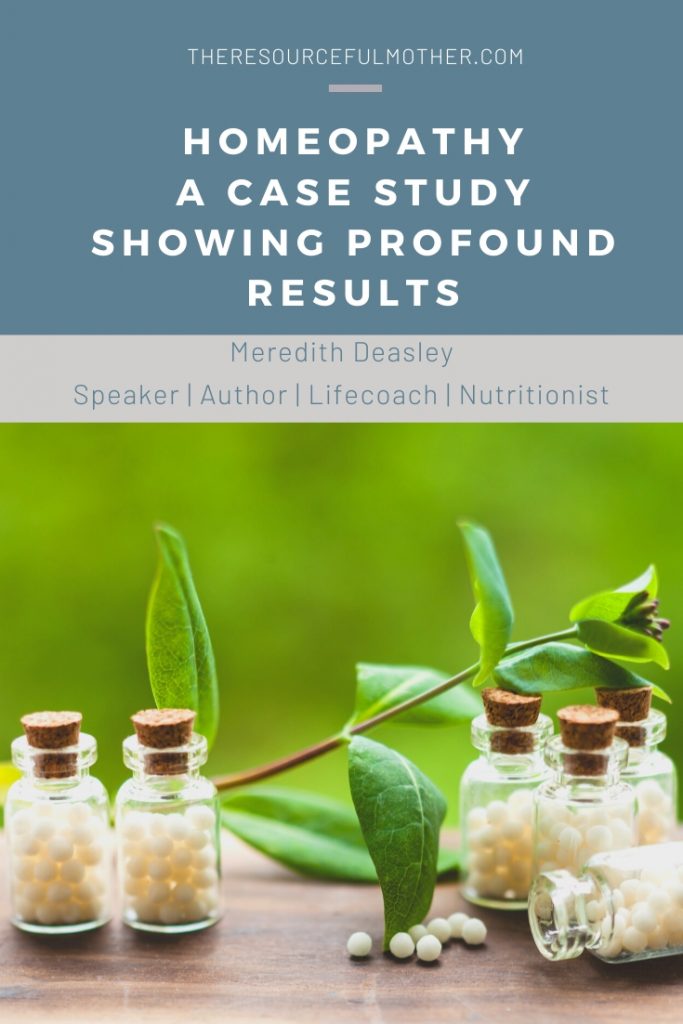 Complementary practitioners work hard each and every day to help individuals heal.  We go about our business, knowing the difference we make in the lives of others yet do not receive the pay or the notoriety that other professions glean.  Thanks to Linked In, Branch Out and others types of Social Media, many of us are being asked to obtain or provide testimonials for what we do.  ‘Word of mouth’ has remained the best method, over all the centuries of man’s existence, for individuals to let others know how we help one another and become known.

Recently, I was at Nature’s Emporium in Newmarket, Ontario, one of the largest health food stores in Canada.  Nicholas Mazzoli is the homeopath that works there, providing advice to individuals of all ages.  Nicholas, a former professional football player, shared the following story with me, as to how he helped a little girl begin to live a better life.

“A young nine-year old girl diagnosed with severe anxiety and panic disorder came for treatment.  She would not touch her brother for fear of contagion and washed her hands immediately after; could not go outside for fear something would happen; could not eat normally or go to the bathroom easily without much anxiety and during the initial appointment was constantly getting anxious, needing to be calmed so that her breathing would normalize.  She was also very impressionable; you could not tell her that something was bad for her because it became an obsession.  There had been two very traumatic episodes in her life, which contributed to this state.  The funny thing was that while engaged in conversation with me, her symptoms seemed to vanish.

Physically she was very tall for her age and thin, almost looking emaciated.  She had also developed very quickly from a baby, had recently gone through growing pains and even began sexual development before the age of 9.

I prescribed the constitutional remedy, Phosphorus 200c for her.  After approximately 3-4 weeks, her parents reported that she was 95% improved in every way.  She began playing outside again, hugging her brother without fear, had no more anxiety attacks, began eating and defecating normally, etc…There was still some anxiety but now it did not inhibit her from trying new things and living.”

“I finally had an opportunity to follow-up with her this summer, due to the recurrence of some nervous ticks and gestures.  Other than this recurrence, she is still dramatically better.  She had a banner year at school going from C’s and D’s to A’s and B’s and went on field trips which was impossible before treatment.  Her teachers could not believe that this was the same girl. Her fear of lightening storms also has gone away since treatment. I then prescribed Phosphorus 10M.  Her mother reports that within 10days the gestures/ticks were 90% better.  There is no further treatment required at this time.”

This is simply one example of the healing power of homeopathy.  There are countless others.  It’s the stories that need to become well known, until one day, homeopathy, other alternative healing modalities and good diet once again become perceived as necessities in our world.  Please click here to read another of my posts on this topic.  Nicholas helped this girl through his private practice.  He is also providing free advice for acute injuries or ailments at Nature’s Emporium every Thursday.  Yes, you heard me correctly, free.  He could be making hundreds of thousands of dollars or be doing a job that is internationally revered. But instead, he is quietly improving the lives of others in major ways, one at a time. Thank you Nicholas for your passion for health and your hard work.  Thank you to the other practitioners out there doing the same.  You make the world a better place.

Please share your stories with me. I love receiving feedback. Here on this blog, you’ll get commentluv. This is an opportunity to leave a link back to your own blog when you leave a comment.